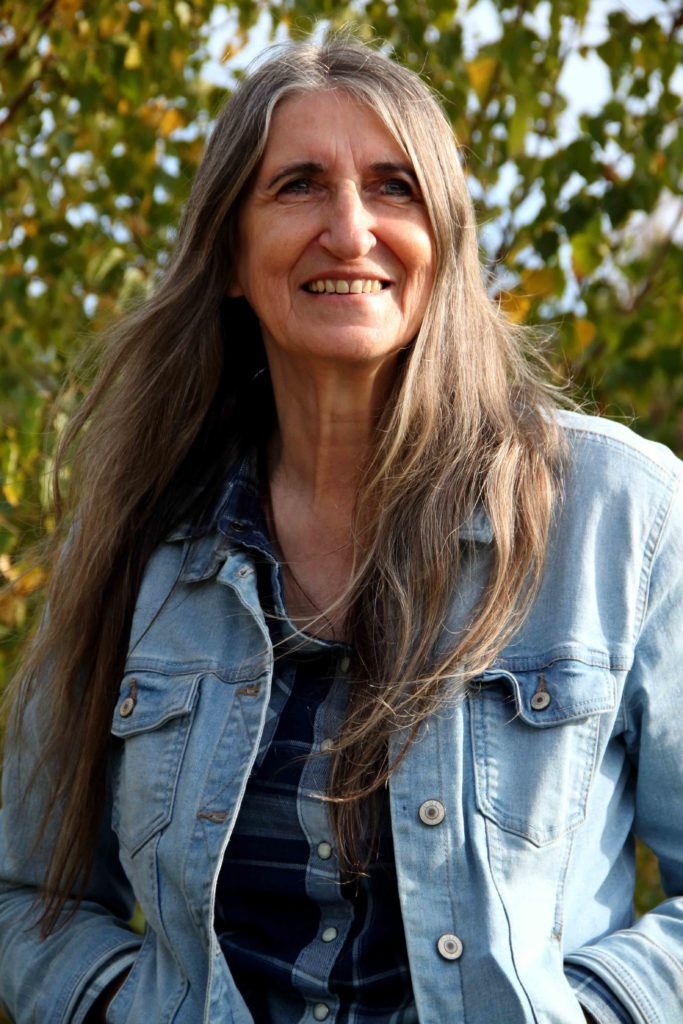 Dr. Martine-France Delfos (1947) studied psychology, clinical research, in the late 1960s and French language and literature in the early 1990s at the University of Utrecht, The Netherlands. In 1999 she obtained her PhD on a psychological and literary study on the mourning process among French writers: Le parent insaisissable et l’urgence d’écrire.

She has been trained as a scientific researcher clinical psychology and has subsequently started working in therapeutic practice since 1975. There she has gained long-term experience in diagnosing and treating children, adolescents and adults. She specializes in relationship therapy, autism, sexual abuse, trauma processing and eating disorders.

From 1994 she provides, in addition to her therapeutic practice, further training for psychologists, psychiatrists, remedial educationalists, doctors, social workers and group leaders.

In 1997 she founded the PICOWO: Psychological Institute for Consultation, Education and Scientific Research to shape her research work, developing scientific models and theories, together with a group of professionals. The result of this research is published in books brought together in the PICOWO series.

From the combination of research training and therapeutic experience, she started to convert her knowledge into biopsychological models. Various scientific fields are involved, in particular psychology, biology, chemistry, and mathematics. Martine Delfos attaches importance to a connection between science and practice. The models and theories that she develops are directly related to social and scientific reality. Professor Dick Swaab wrote about her:
Martine Delfos is one of those exceptional people who, at a very early stage in her career, successfully started to build bridges between the fields of psychology, medicine and neuroscience. For a long time she was one of the few psychologists truly interested in neurobiology. She is a scientist by trade but corroborates her scientific insights as a clinical psychologist and a therapist. As she says: “A scientist needs to be confronted with his mistakes through real life”.

She is responsible for various scientific studies in The Netherlands and abroad.

In addition to her work as an independent therapist and teacher, she has been publishing since 1993, among others in the field of psychology. Several handbooks and specialist books, including conversation with children (Are you listening to me ?! Communicating with children from four to twelve years old) and differences and similarities between men and women (The beauty of the difference. Why men and women are different and the same), but also a handbook on the immune system (Auto-immune reactions and the immune system).

Because science is dynamic, new editions of her books always incorporate the most recent research and insights. Several of her books appear in translations (English, German, French, Spanish, Cech, Romanian and Burmese).

From 2008 to 2012, Martine Delfos was appointed professor at the Twente School of Education(TSE), with a teaching assignment: Virtual development of children and adolescents.

In 2010, Martine Delfos became a Visiting Professor at the International University of Sarajevo (IUS), Sarajevo / Bosnia and Herzegovina.