A rainbow of books evolves into the PICOWO series. Martine Delfos about the creation of a rainbow of books:
As a little girl I dreamed that I would later have a rainbow of books in my library. Later I forgot this and wrote on steadily. Then there came a time when I wanted to put books in a series based on the models and theories I developed, and the rainbow suddenly came into existence. A series of books from my research institute PICOWO. 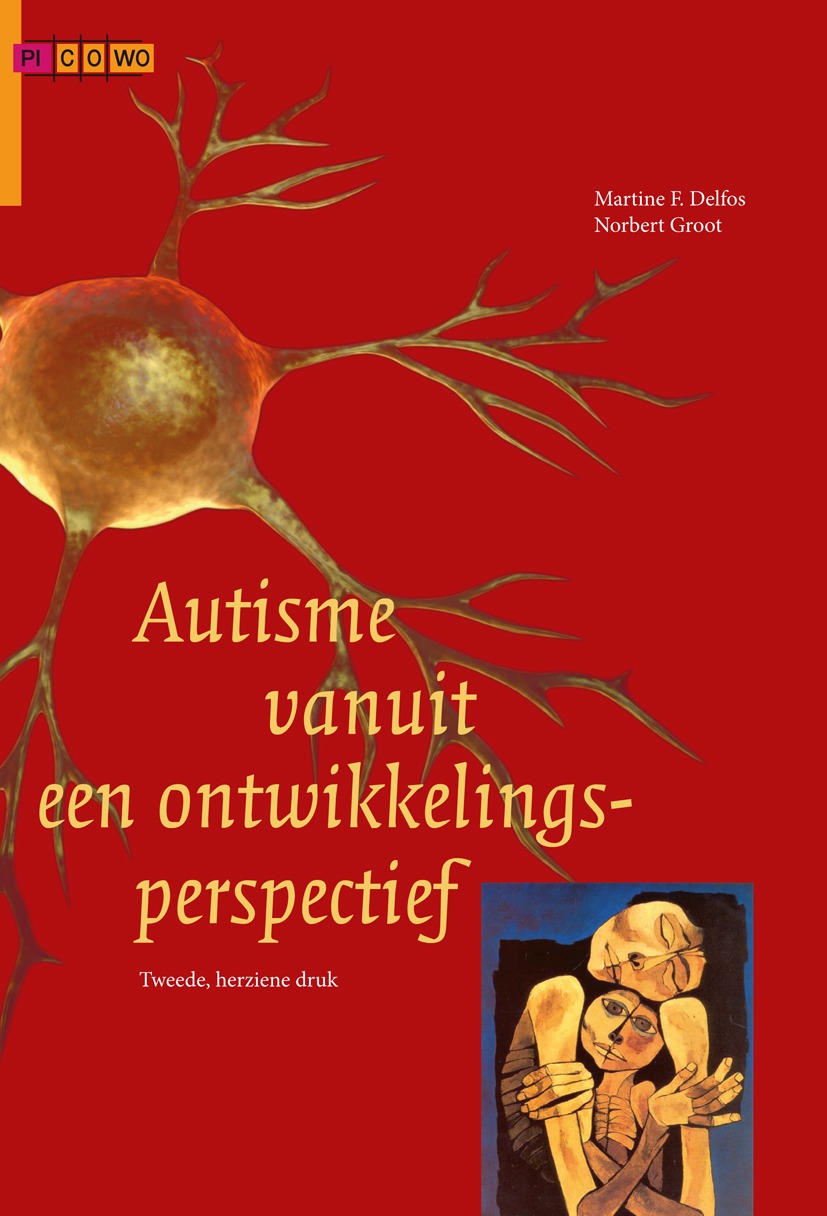 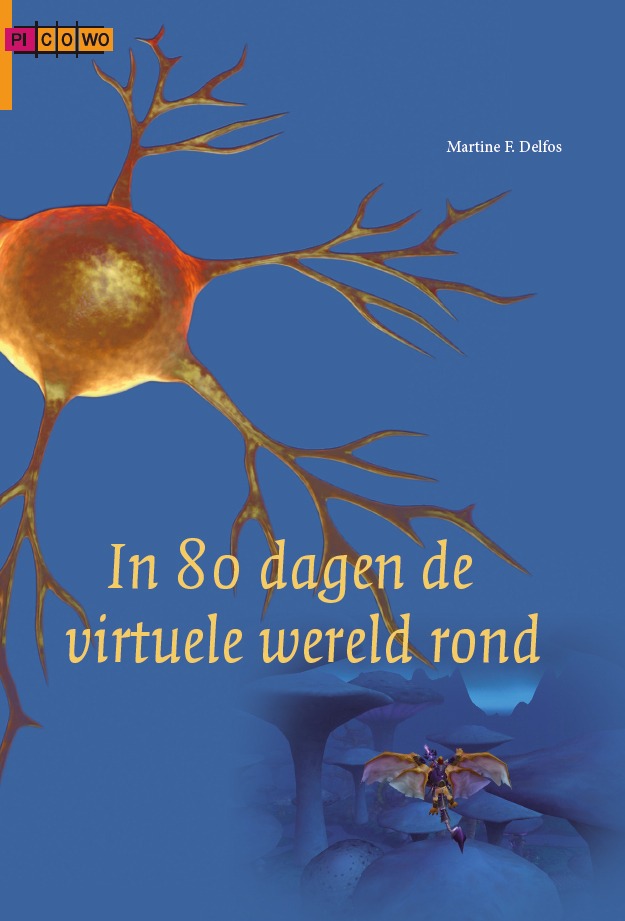 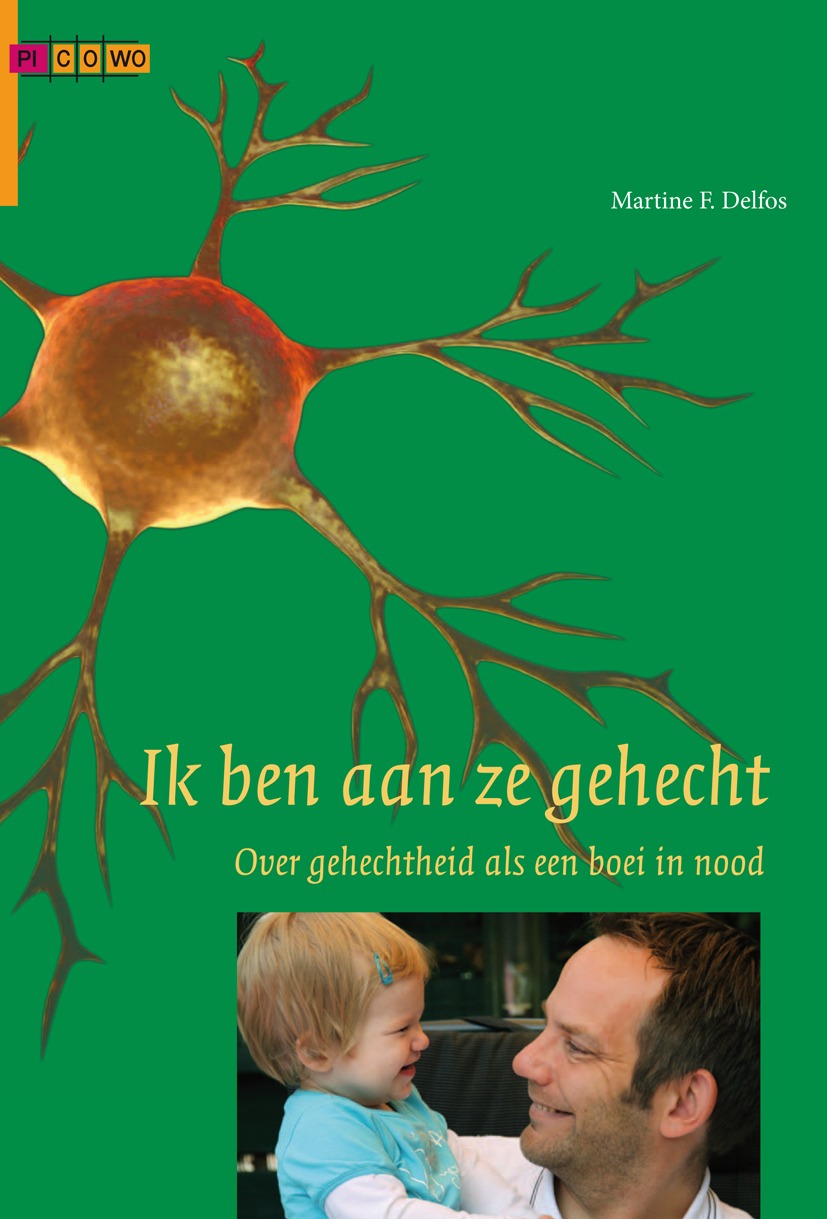 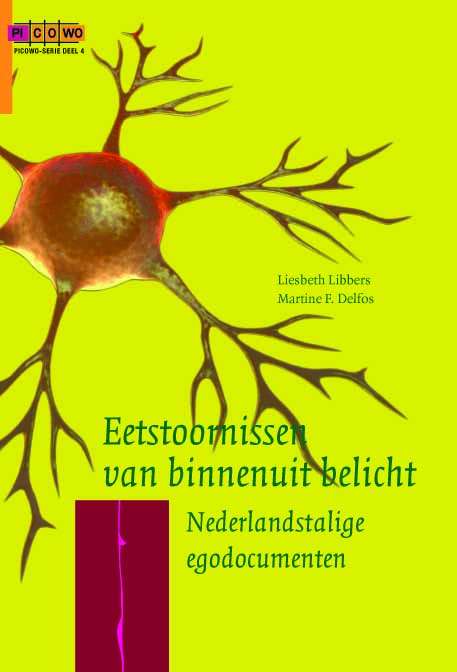 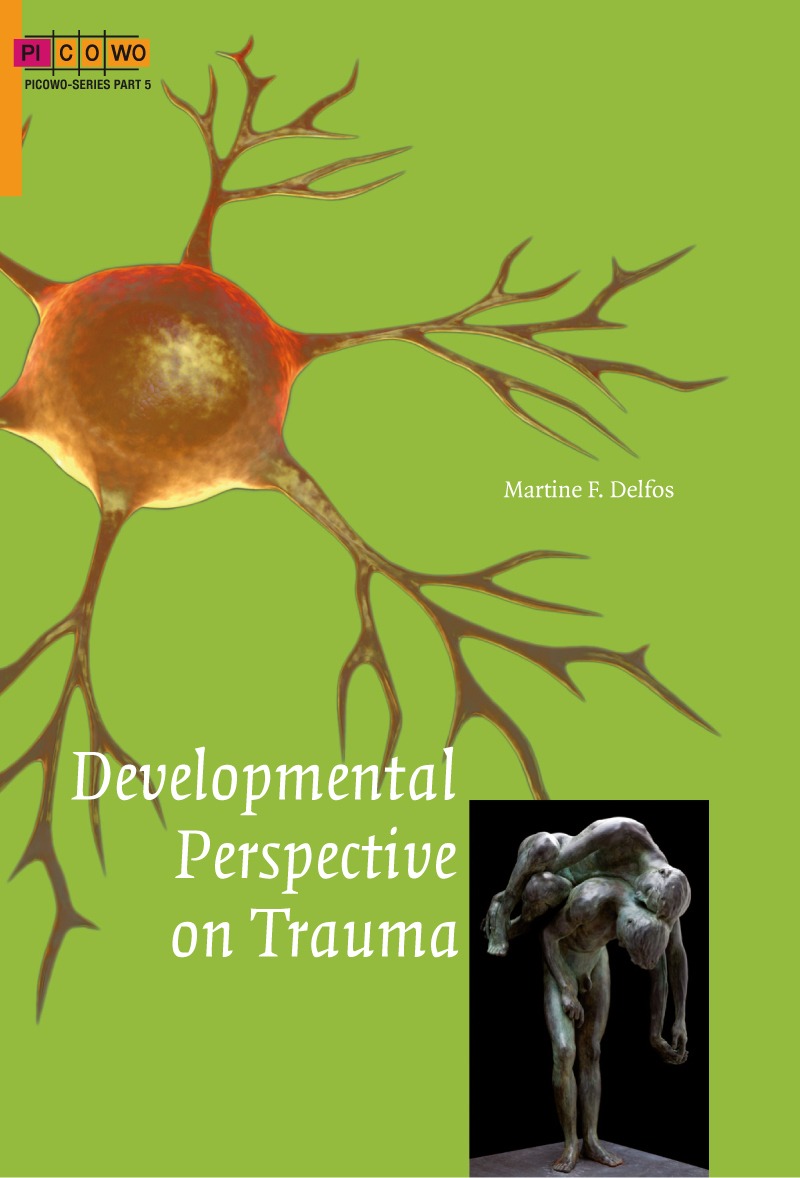 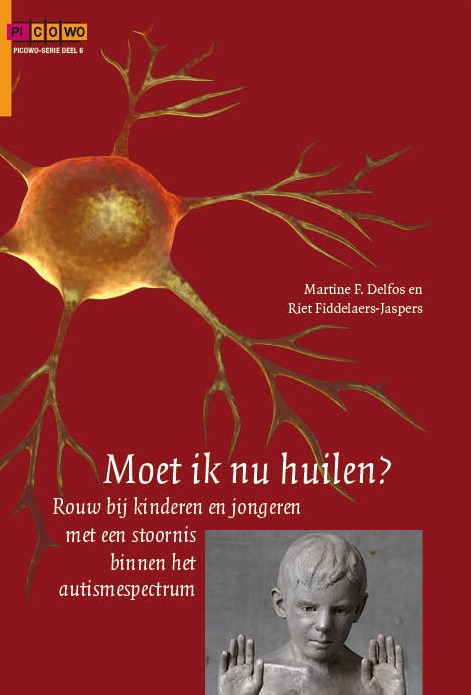 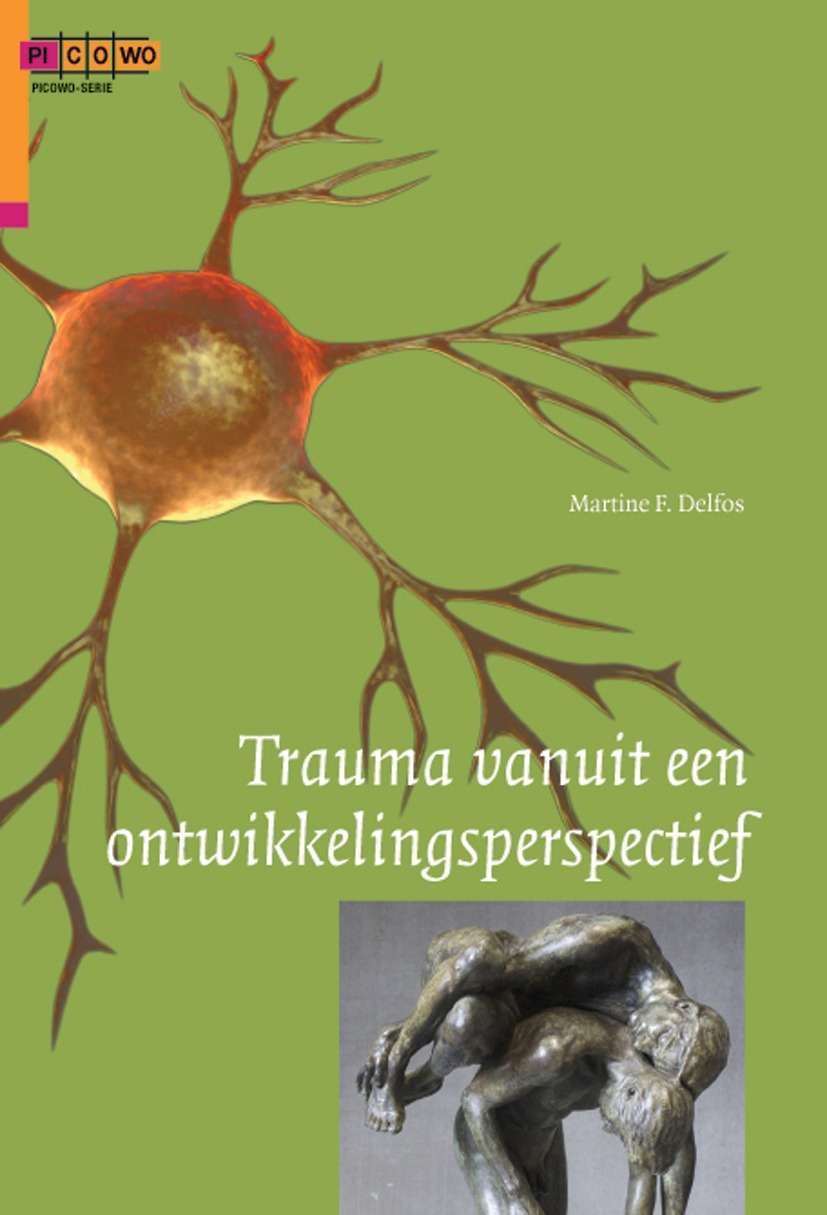 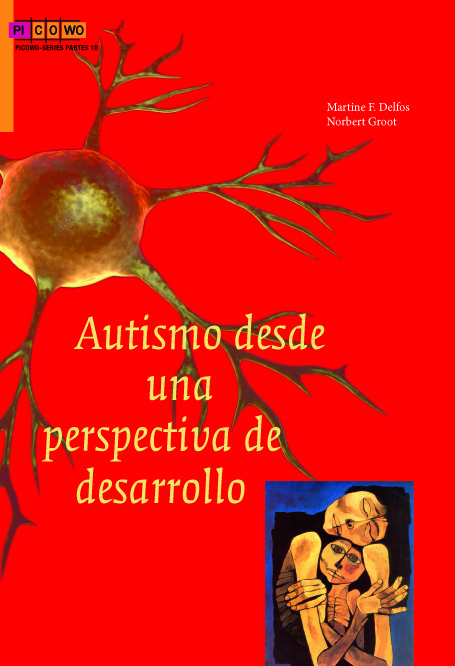 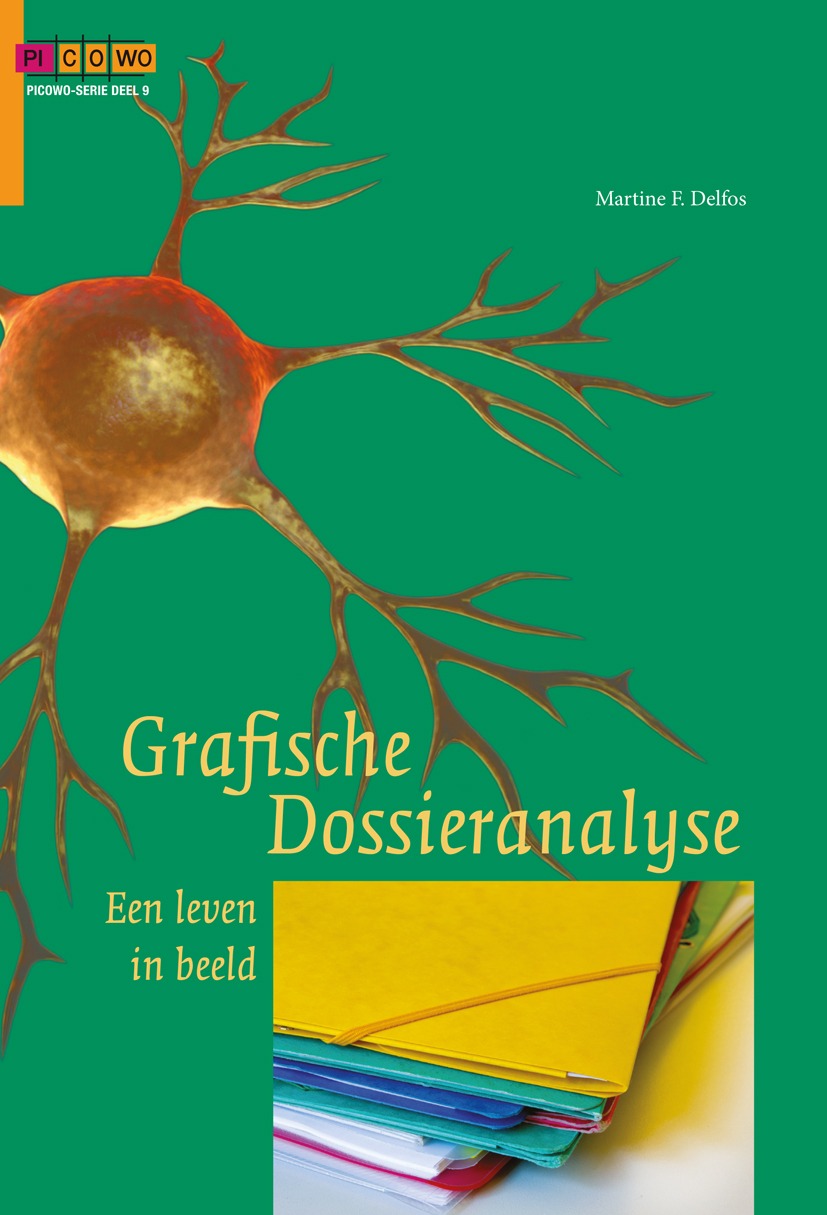 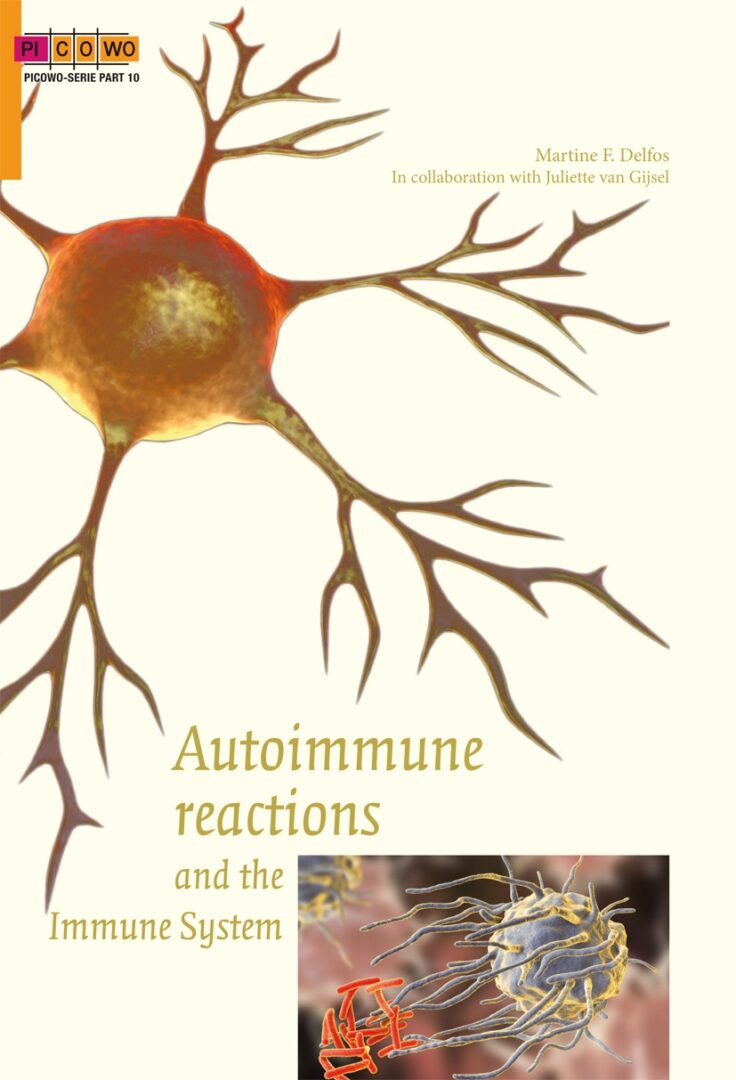 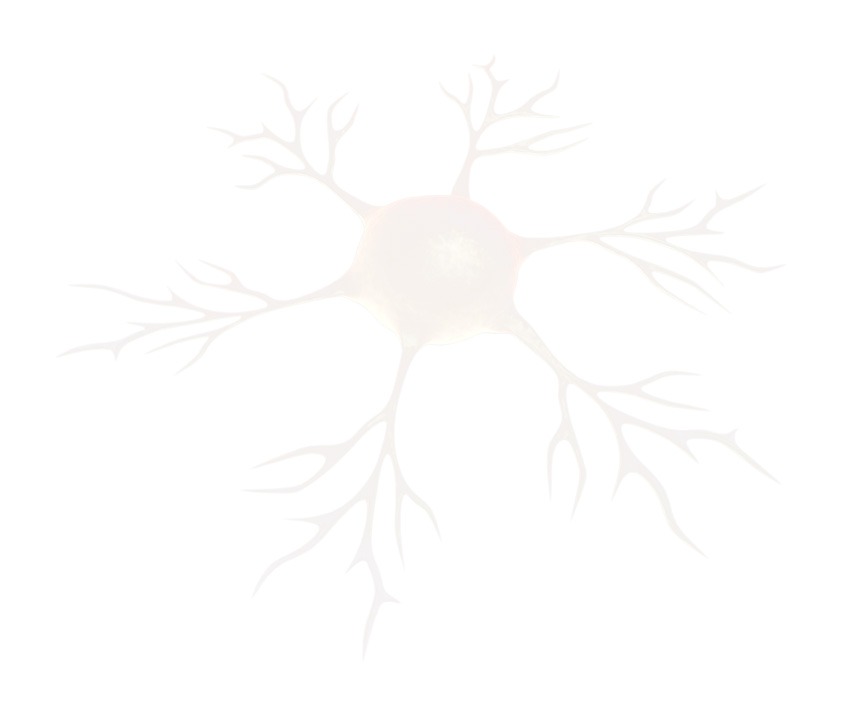 Autism as an atypical development

The characteristics for the total person 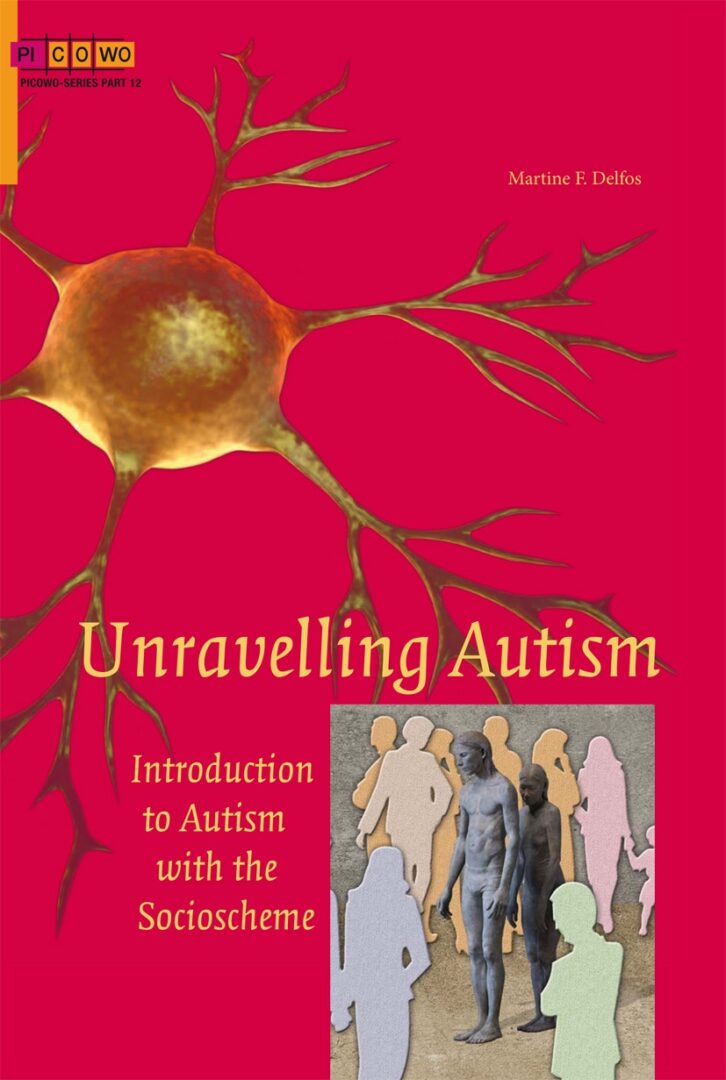 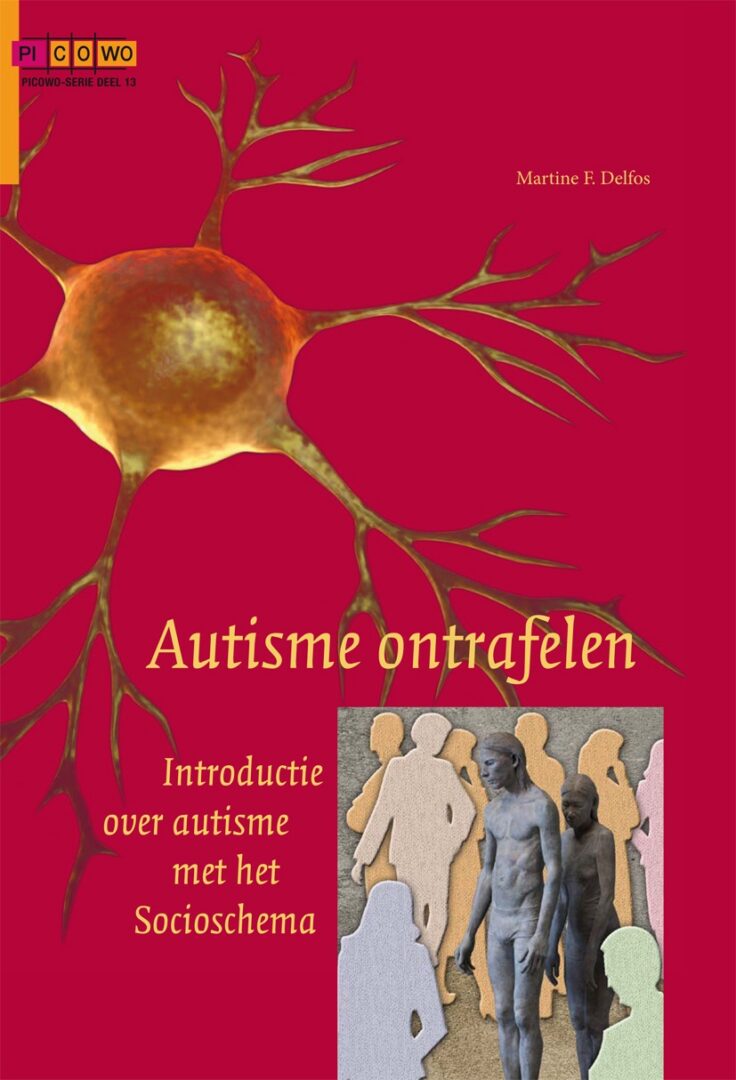 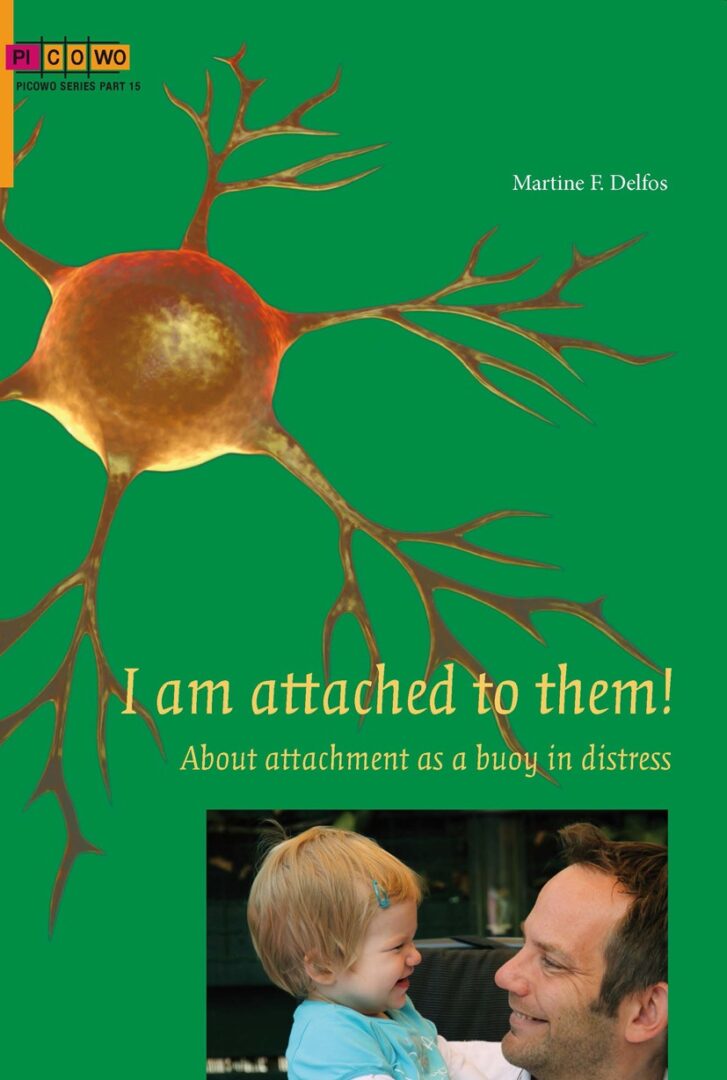 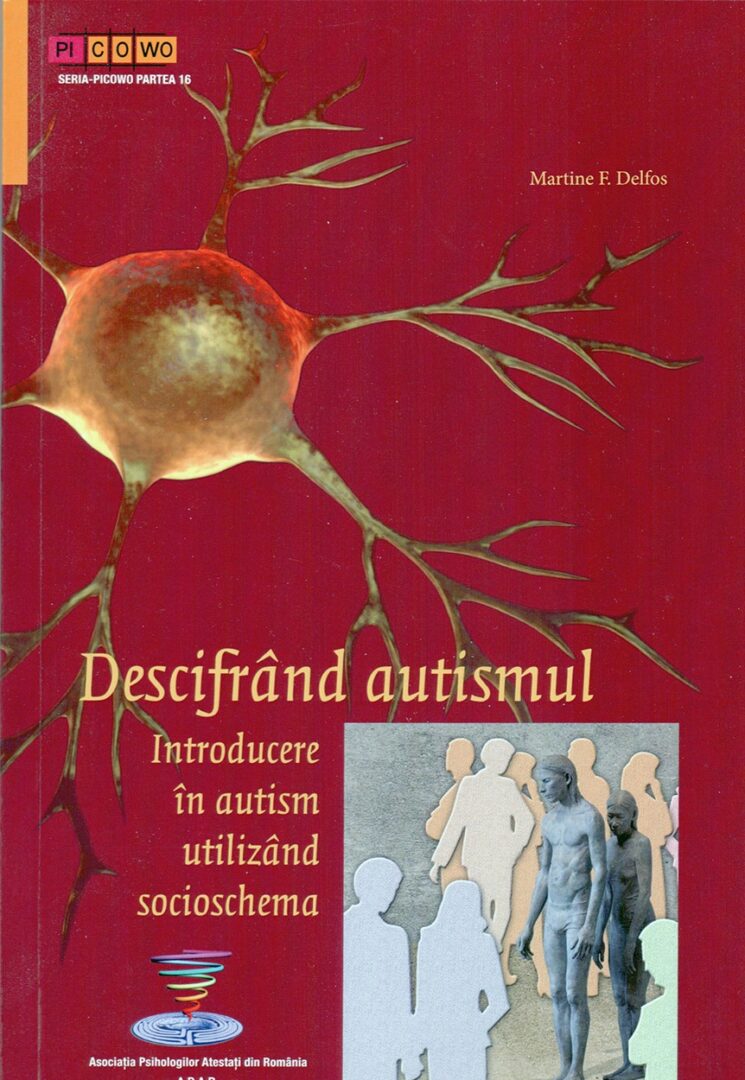 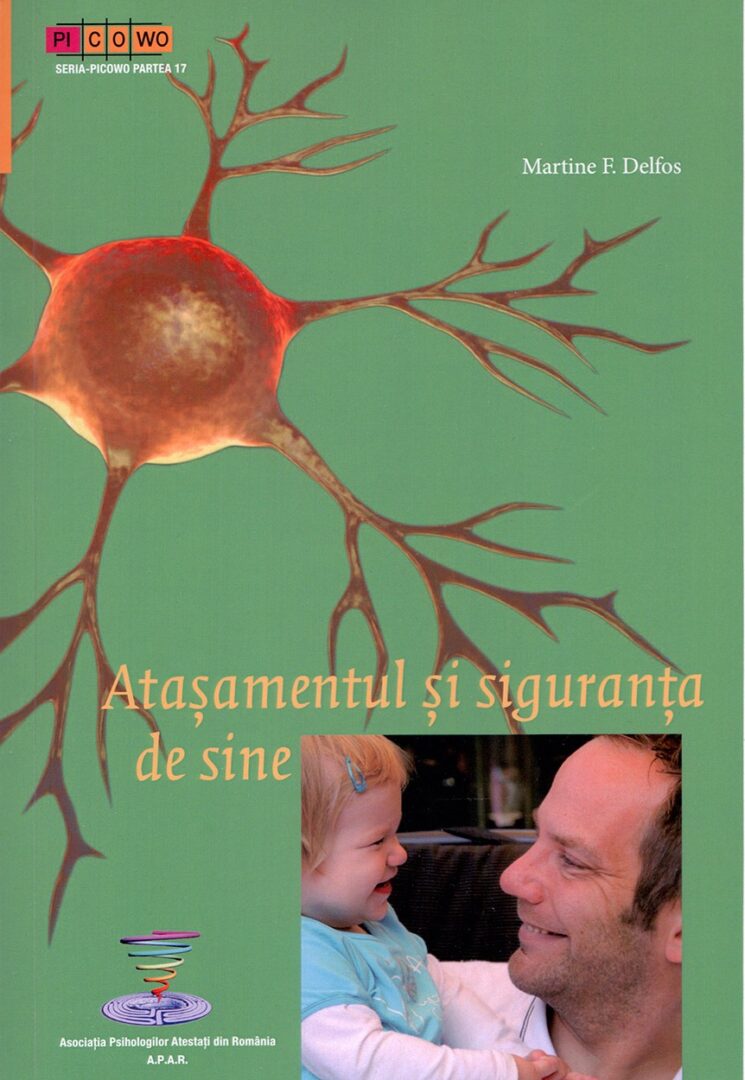 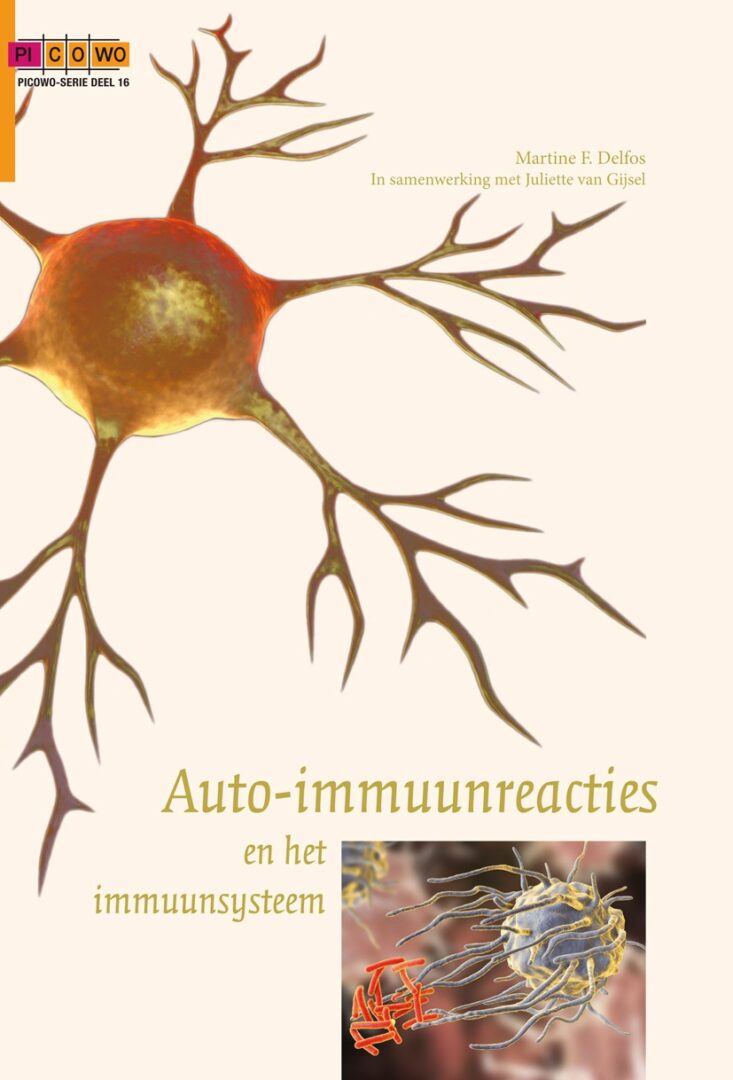 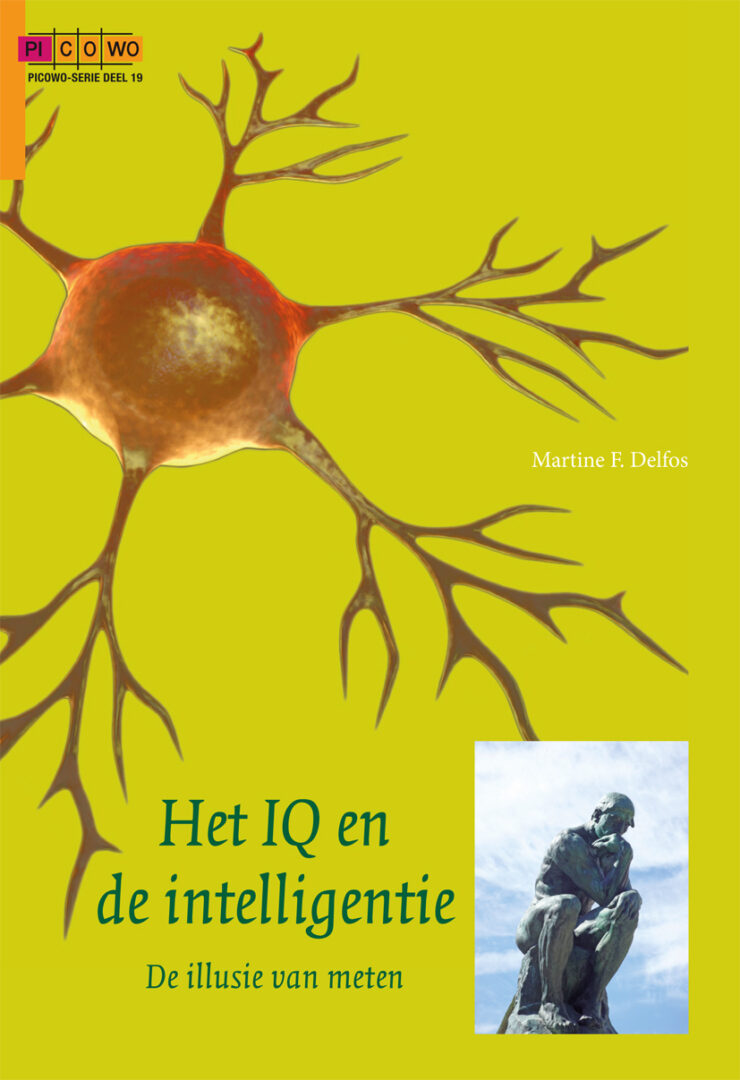 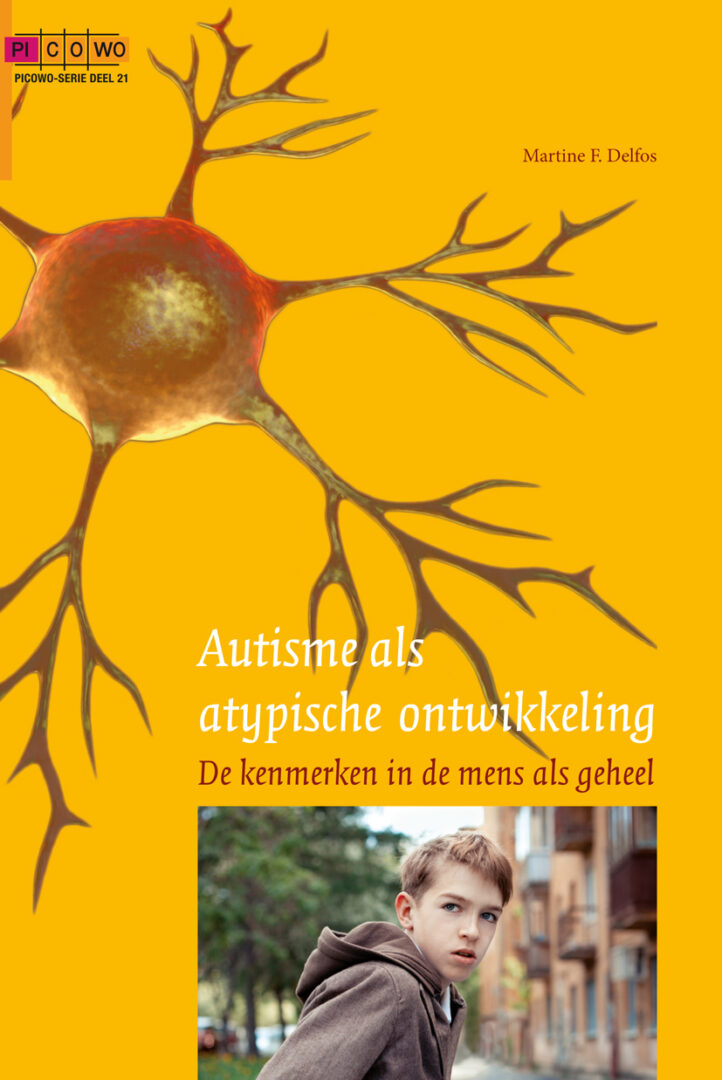