The Beauty of the Difference

Why men and women are different and the same 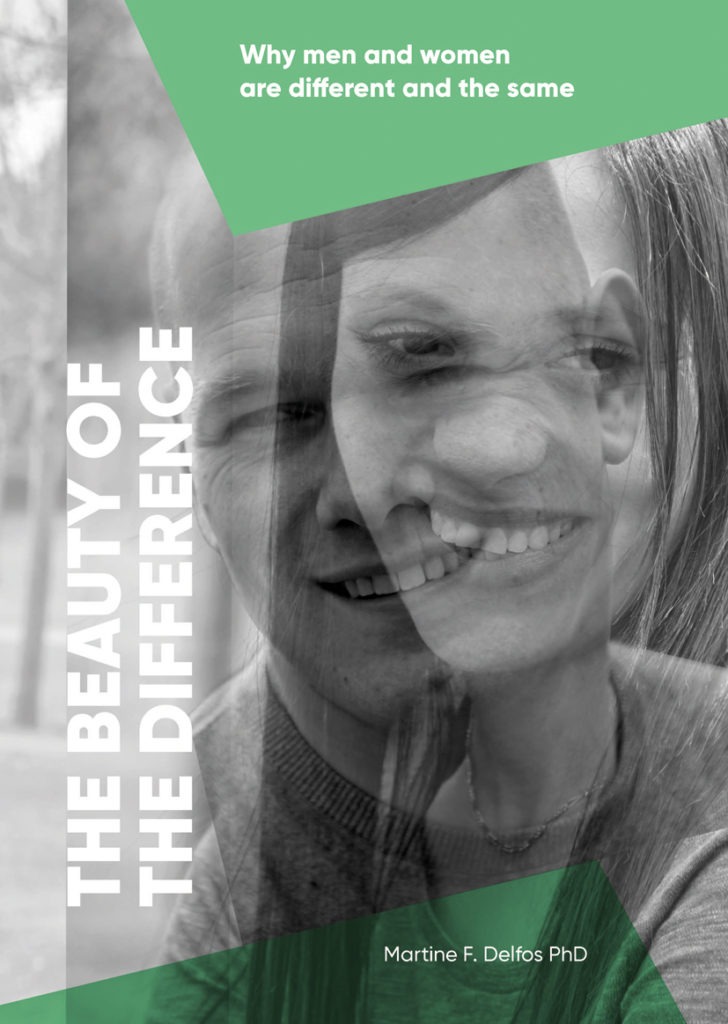 This book can provide guidance in understanding all relationships between men and women and thereby creates a deep respect for the individuality of people and the beauty of the difference becomes clear.

You can read here the artikel that was published in the NRC.

Full table of contents can be downloaded here. 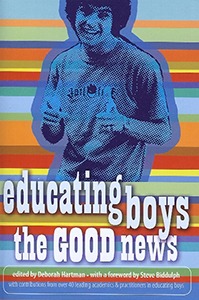 About boys: The core of the matter

About boys: The core of the matter (chapter) 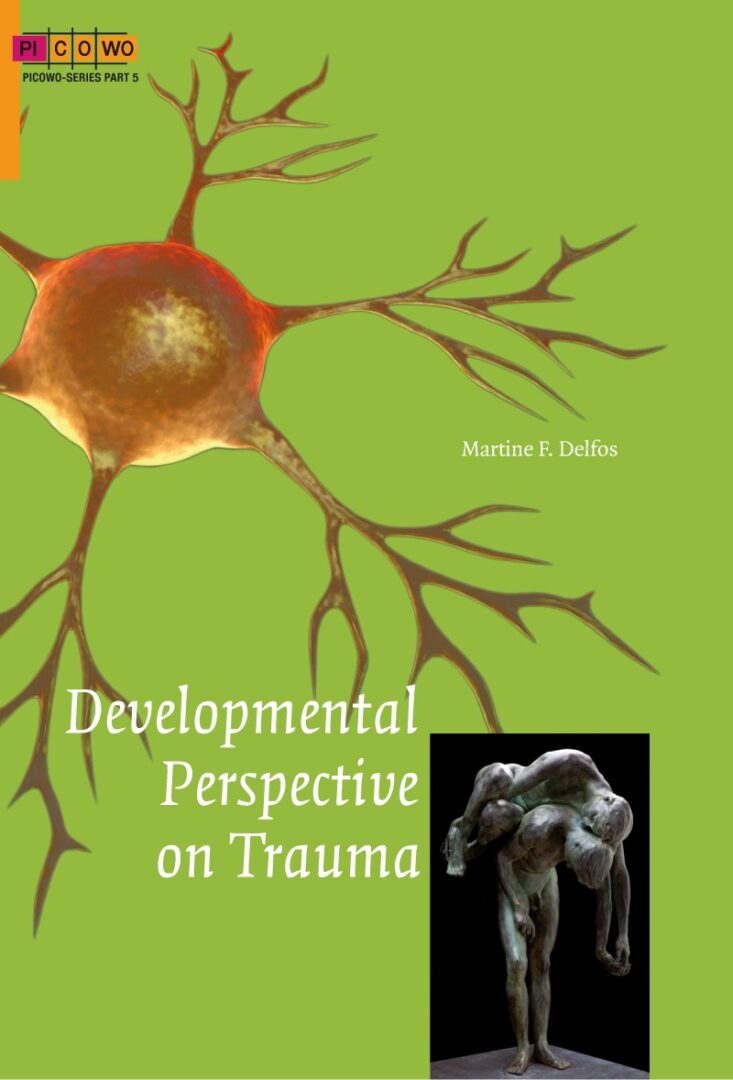 Are you listening to me?

Are you listening to me? 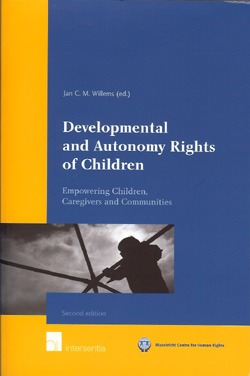